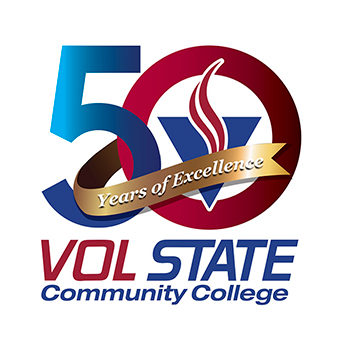 Volunteer State Community College is celebrating 50 years of service to the community. We mark the occasion by remembering the tradition of academic excellence and celebrating the accomplishments of our many students, faculty and staff over the years.

The college will be celebrating the 50th Anniversary throughout 2021.

Join us as we look back at the last 50 wonderful years.

The Tennessee Higher Education Commission (THEC) approved the formation of a college campus in Sumner County in 1969. Groundbreaking for Volunteer State Community College was held on a cold and blustery day in November of 1970. It was culmination of three years of preparation by Dr. Hal R. Ramer, who helped to form the Tennessee community college system as Assistant State Education Commissioner, and then went on to create a community college in Gallatin. He became the founding president of that college in 1970 and served for 33 years.

Vol State opened for classes in October of 1971. At first, classes were held in an old hotel in Gallatin, and wherever else they could find space throughout Sumner County. John Newman and Joni Steinhauer, both of Hendersonville, were the first official students. In the first quarter, 581 students enrolled. The Gallatin campus opened in the winter of 1972. The first commencement ceremony was held on June 9, 1973 with 57 students graduating.

Vol State has experienced phenomenal growth in enrollment, curricula, staff, program, public service, facilities, and quality, over the last 50 years. In fall of 2019, the enrollment was 9,227 students.

The main campus in Gallatin has expanded to eighteen buildings, including recent Health Sciences and Humanities buildings.

Vol State at Livingston opened in 1991 and underwent a major expansion in 2006. Construction was finished in 2010.

Vol State in Springfield opened in 2011 and offers a wide-range of classes as a degree-granting center.

Vol State began operations in Cookeville in 2016, and serves more than 800 students each semester.

In the past 50 years the college has awarded more than 30,000 associate degrees and certificates. The total number of students attending over the years is more difficult to ascertain, but estimates are more than 175,000 students have attended classes. Currently, more than 8,000 students are enrolled in the average fall semester.

Workforce and Economic Development programs extend the College’s instruction and public service roles throughout the service area, which includes 11 counties. The college serves businesses and workers in many different training roles including OSHA health and safety courses and Health Sciences Continuing Education.

Everything at Vol State is centered on the work we do in our classrooms, and in recent years, online platforms. The number of classes taught in 50 years is tough to estimate, but with hundreds of classes held each semester, the number of individual classes would number in the tens of thousands. Our faculty members specialize in teaching and that means assisting people from many different backgrounds and with a range of academic preparation.

Our goal is simple: help students to succeed.

Vol State has a long history of student organizations. Student clubs and organizations provide ample opportunity for students to participate in campus governance and leadership opportunities to promote their educational, personal, and social development.

The award-winning Settler student newspaper has been publishing since classes began in 1971. The Vol State radio station, WVCP-FM, recently celebrated a 40th anniversary. The station began broadcasting in January of 1971.

Vol State has played a role in hundreds of community events over the years. It has been home to walk-a-thons, community meetings, job fairs and many other events.

On April 10, 1981 the occasion was a fundraiser featuring the Johnny Cash Show of Stars. The concert featured Johnny, June, the Carter Family, the Gatlin Brothers, and Tom T. Hall. It was held in the gym of the Pickel Field House. These are some ads for the concert from the Tennessean newspaper. Special thanks to the Facebook page Music City Concert History for finding these ads.

Vol State has fostered close ties to the community through annual events such as the Fall Fiesta at Vol State, Easter Egg Hunts, and Movie Nights. In response to the great financial need created by the pandemic, staff members worked with students to provide hundreds of free food boxes over several months. The college has also been a site for COVID-19 vaccinations.

The college has had four presidents in 50 years. 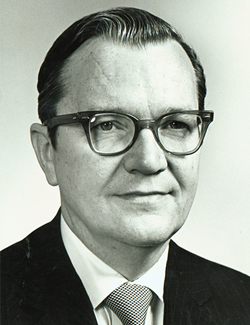 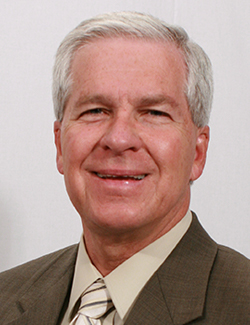 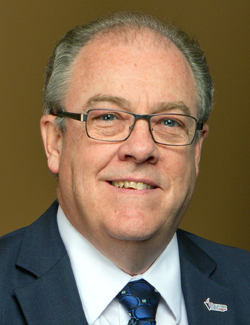 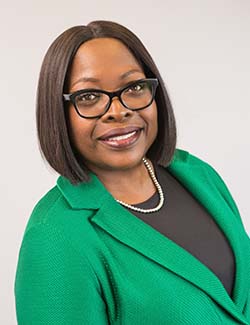 It is remarkable, and a testament to the institution, that several of the people who were in the inaugural faculty and staff have only recently retired. Each and every faculty and staff member has played a role in the success of the college. The fruits of those labors can be seen in the achievements of people throughout Middle Tennessee and across the nation.

The Vol State family has grown to over 480 regular employees and another 450 temporary and adjunct employees.

Dear Alma Mater, Pride of Tennessee
We Go Forth to serve humanity,
Pioneers imbued with learning, we
Volunteer State, we pledge our loyalty.

Down through the days, our hearts are filled with cheer.
We recall the joys of college years.
Many times we cheered our colors true.
Singing the praise of red and white and blue.

Explore the Vol State highlights from the past 50 plus years by clicking on the arrows in the timeline below.