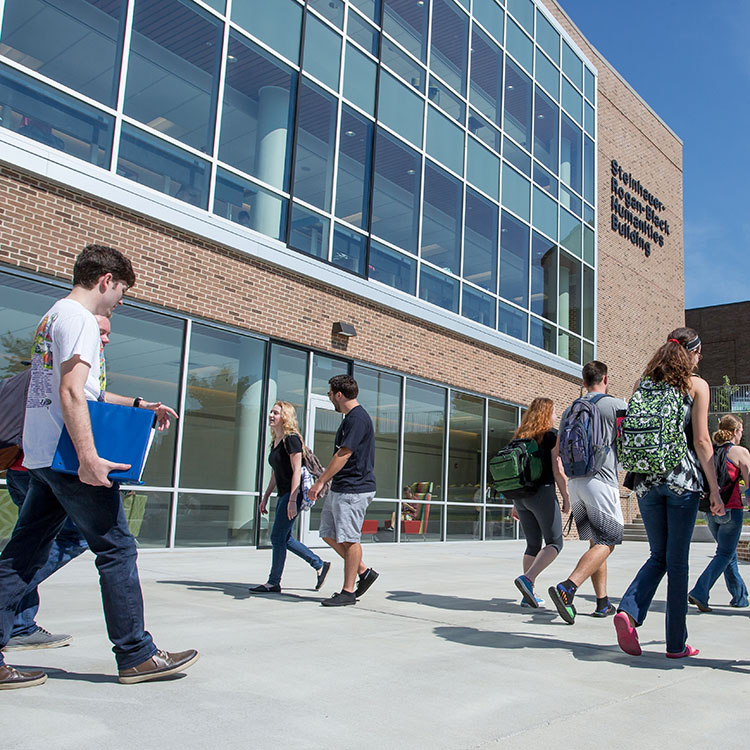 Message From The President 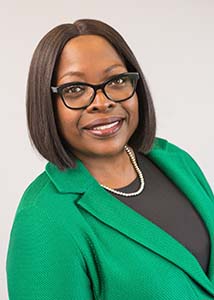 Welcome to Vol State! Our website has details about the more than 100 programs of study that we offer and the academic support we provide to help you succeed. Visit one of our four campuses to get started: Gallatin, Springfield, Cookeville, and Livingston. We are also ready to assist you over the phone at (615) 452-8600.

At Vol State, you will find skilled faculty members who provide high quality, innovative instruction. A caring staff is here to help guide you through the process of admission, advising, registration and obtaining financial aid. Clubs, organizations and sports activities can enrich your experience at Vol State. We think you will find that Vol State is your most convenient and cost-effective choice for higher education. And we strive to make that educational experience as flexible as possible with a wide range of traditional on-ground classes, hybrid, and online classes. A recent study ranked Vol State number one in the state of Tennessee in the online academic environment.

We pride ourselves on being a community of learners and invite you to join us. Your goal may be transfer to a university or immediate entry to the workplace. Or you may be just looking for new experiences and knowledge that will enrich your life. Whatever your purpose, we are here to partner with you and help you achieve your dreams! 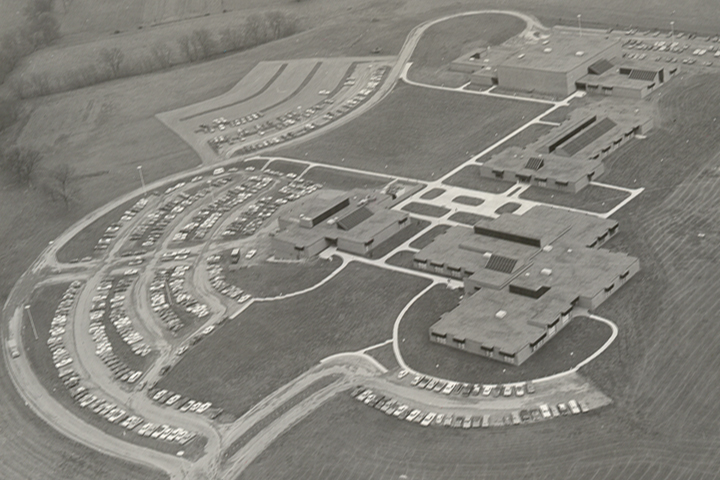 The establishment of a state community college in Gallatin involved the cooperative work of many civic leaders and citizens of Sumner County as well as State officials. A unified proposal for a college was presented to the Tennessee Higher Education Commission in Nashville on September 11, 1967. Upon the recommendation of State Education Commissioner J. H. Warf, Governor Buford Ellington presented the college legislation to the 1969 General Assembly, and it was adopted. Following this action, the Tennessee Higher Education Commission on June 2, 1969 authorized the State Board of Education to establish a community college in Sumner County.

A 100-acre tract of land on Nashville Pike was chosen for the new campus. The property was deeded to the State on December 4, 1969. 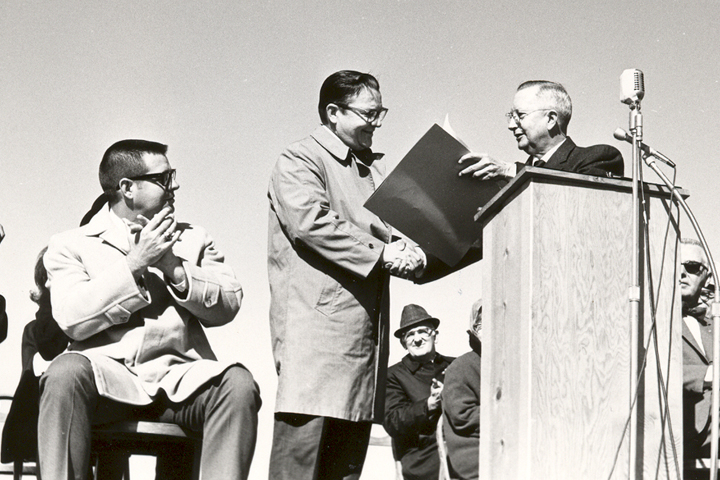 The new college was named Volunteer State Community College, and this was approved by the board on July 2, 1970. Ground breaking ceremonies for the first four buildings were held on November 5, 1970. Pending completion and occupancy of the initial campus facilities in early 1972, temporary operations were located in the Cordell Hull Hotel building in Gallatin. Utilizing the hotel and the educational facilities of several Gallatin churches, the College began instruction in the fall of 1971 with 581 students. In 1972, the General Assembly established the Tennessee Board of Regents as the governing board for the State University and Community College System, at which time the central control of the College transferred from the State Board of Education to the Regents System. 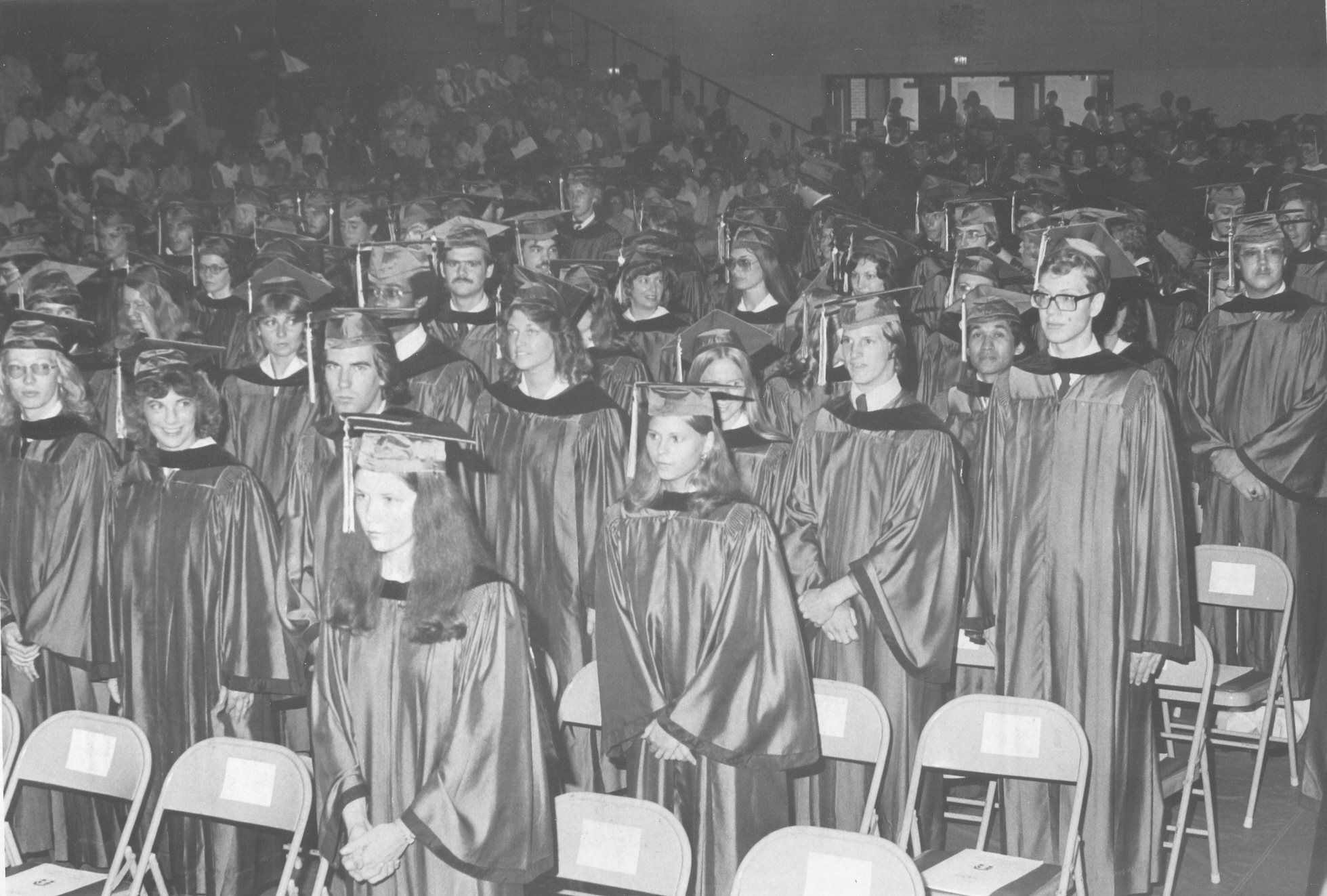 Volunteer State has experienced phenomenal growth in enrollment, curricula, staff, program, public service, facilities, and quality throughout its operation. The main campus of Volunteer State now comprises eighteen buildings, and the Volunteer State campus at Livingston continues to grow in every aspect as well. Numerous off-campus operations extend the College's instruction and public service roles throughout its multi-county area. Since its 1971 inception through academic year 2010-2011 more than 134,000 people have attended the College.

Our main campus is located in Gallatin, Tennessee, 30 miles northeast of Nashville.

The Cookeville campus has state-of-the-art facilities, a spacious interior design, and a beautiful outdoor terrace. 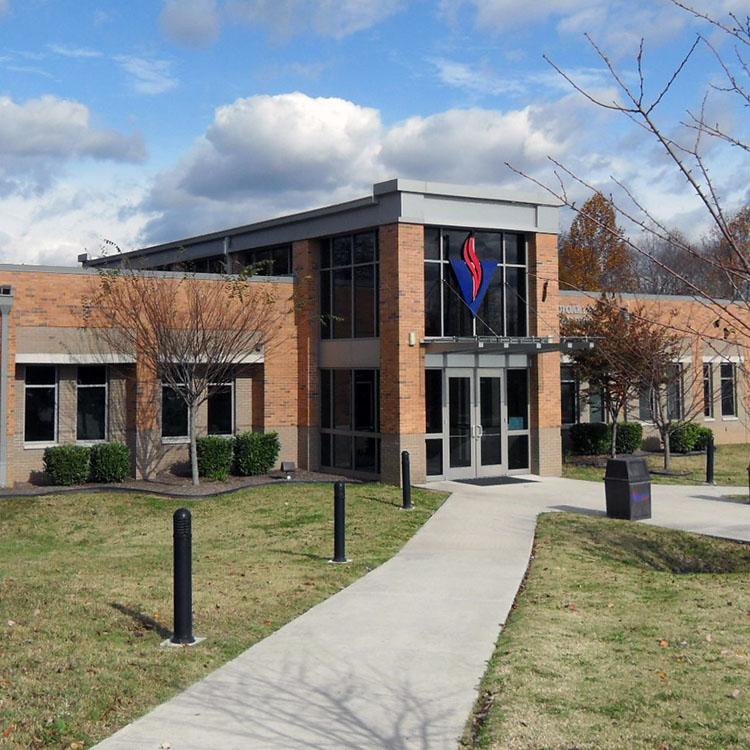 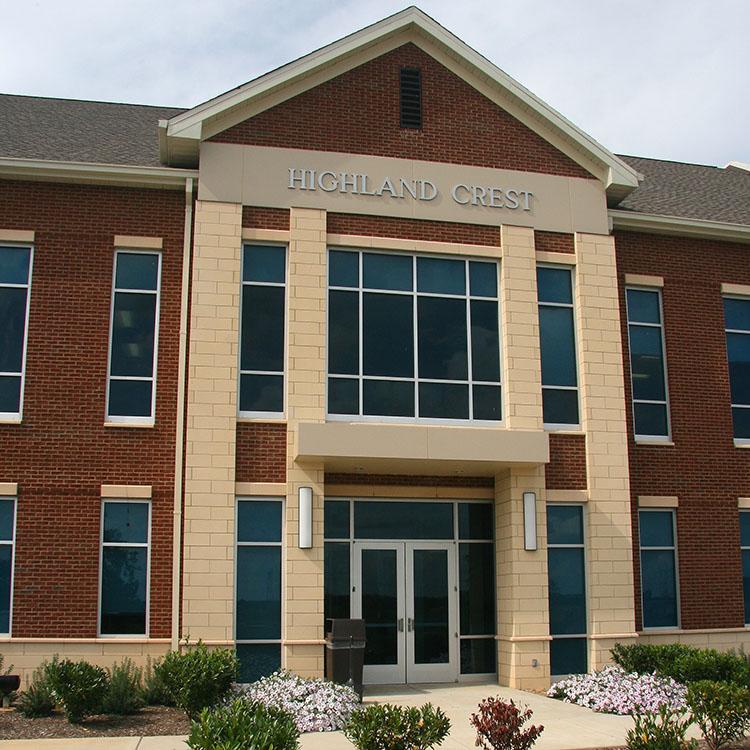 We welcome the opportunity to answer your questions about Volunteer State Community College and invite you to reach out to us or visit.