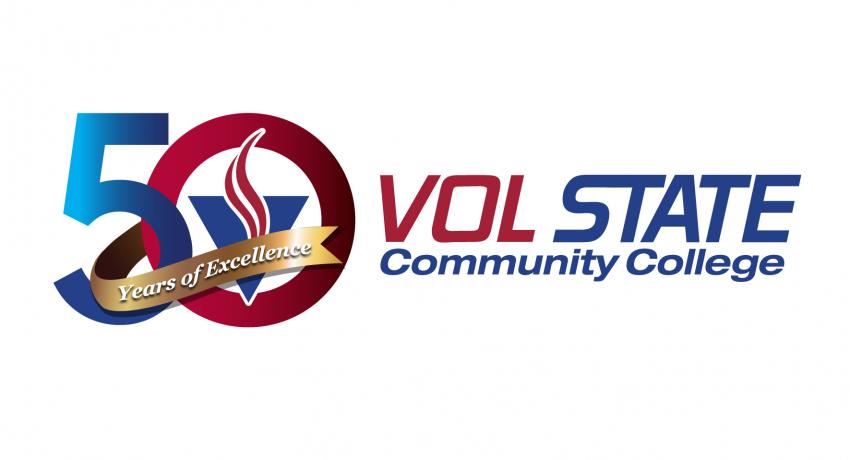 Approval for a community college to be located in Sumner County was given by the Tennessee Higher Education Commission in June 1969. Following acquisition of property, groundbreaking for Volunteer State Community College was held on a cold and blustery day in November of 1970. It was culmination of three years of preparation by Hal Ramer, who became the founding president of the college. The first classes started in October of 1971. Vol State is marking the 50th anniversary of the college in 2021. The goal is to engage the entire community in recognizing the accomplishments of Vol State students and the growth of the institution. The college has come a long way. The very first classes were held even before the completion of the Gallatin campus. Administrative offices were in the Cordell Hull building in downtown Gallatin and classes were held wherever space could be found in Sumner County.

“We had classes at three churches on the square in Gallatin, the armory on Water Street and the bowling alley,” said founding employee, Sue Pedigo. “They were all over town. There was a lot of pride in finally being picked to have a community college in our area. It provided so much opportunity for so many people.”

John Newman and Joni Steinhauer, both of Hendersonville, were the first official students. 581 students were enrolled that first quarter. The Gallatin campus opened in the winter of 1972. The first commencement ceremony was held on June 9, 1973 with 57 students graduating.

“I was the first class president,” said Ed Mayberry, Class of 1973. “I worked very closely with Dr. Ramer. It was a real advantage over the larger colleges and universities. We made great relationships with students and instructors. We had a lot of interaction with the faculty because of the small size of the college at that time.”

“I didn’t have money set aside for me for college,” said Andrew Finney, Class of 2000. “Vol State helped me tremendously. I worked, played baseball at Vol State, and commuted to school. I remember being in the math tutorial room two to three times a week getting help. I always appreciated the support.”

Vol State has experienced phenomenal growth over the last 50 years. The college achieved a record enrollment of 9,227 in fall of 2019. Academic offerings now span more than 100 areas of study in six divisions: Humanities, Health Sciences, Business and Technology, Math and Science, Nursing, and Social Science and Education. The main campus in Gallatin has expanded to eighteen buildings, including the recent additions of the Wallace Health Sciences and Steinhauer-Rogan-Black Humanities buildings. Vol State at Livingston opened in 1991 and underwent a major expansion in 2006. Construction was finished in 2010. It is a degree granting center. Vol State at Springfield also offers a wide-range of classes. It opened in 2011 and became a degree granting center in 2020. Vol State began operations in Cookeville in 2016 and serves more than 800 students each semester, also as a degree-granting center.

The college has offered many student leadership programs over the years, one of which is the President’s Ambassadors scholarship. “It gave me the confidence to be able to stand up and speak in front of people,” said Melissa Cox, Class of 2010. “It gave me the tools to lead. I’m a team leader now at my workplace and I learned a lot of those skills at Vol State. The school means so much to me. It was the catalyst for my career as a social worker.”

Jonathan Kenigson came to Vol State as a gifted 13 year-old student and then went on to study at several universities, earning many degrees. He came back to Vol State to teach math, while continuing to publish papers about theoretical mathematics in international journals. “I loved all my teachers here so much, so it felt natural coming back. I still can’t call them by their first name, out of respect,” Kenigson said. “As a teacher here, you are working with people who really need the help. My vocation is serving these students. This is a place where you can make a difference.”

Carole Bucy started teaching at the college in September of 1995. “I’ve taught students from the age of 16 to 80-years-old,” Bucy said. “It’s interesting to see how people learn in different ways and how they approach the subject matter differently. Our student body is quite diverse when it comes to background and preparation. The community college is truly an open door institution.”

Workforce and Economic Development programs extend the College’s training and public service roles throughout the 11 county service area. Workforce Development frequently ranks number one among all of the State’s community colleges in the number of enrollments in workforce training as well as the number of workforce training hours generated. The College provides a wide array of training topics, in a variety of formats, that meet industry standards and consider a business’s culture and customized needs.

The college has awarded more than 30,000 associate degrees and certificates in the past 50 years. The total number of students attending in that time is more difficult to ascertain, but estimates are more than 175,000 people. The college has had three presidents thus far. Hal Ramer served until 2003. Warren Nichols held the position until 2011. Jerry Faulkner is the current president. He is set to retire this summer after serving more than nine years.

“In the next 50 years the population of Tennessee is projected to grow by more than 2.58 million people and more than half of that growth is expected to be in the middle of the state,” said Faulkner. “From the micropolitan area of Cookeville to the counties adjacent to Nashville, the Vol State service area is poised to see tremendous growth. Attracted by the high quality of life in Tennessee, multiple businesses and industries will locate here and Vol State will fill a critical role in providing an educated workforce. Vol State will build on our 50 year legacy of service to the community as we move into the future.”

The college is encouraging graduates and former students to post their memories and old pictures on the college Facebook page at www.facebook.com/volstate. For a timeline of the college history visit: www.volstate.edu/50th